kitchinet | Eating is a necessity but cooking is Art! 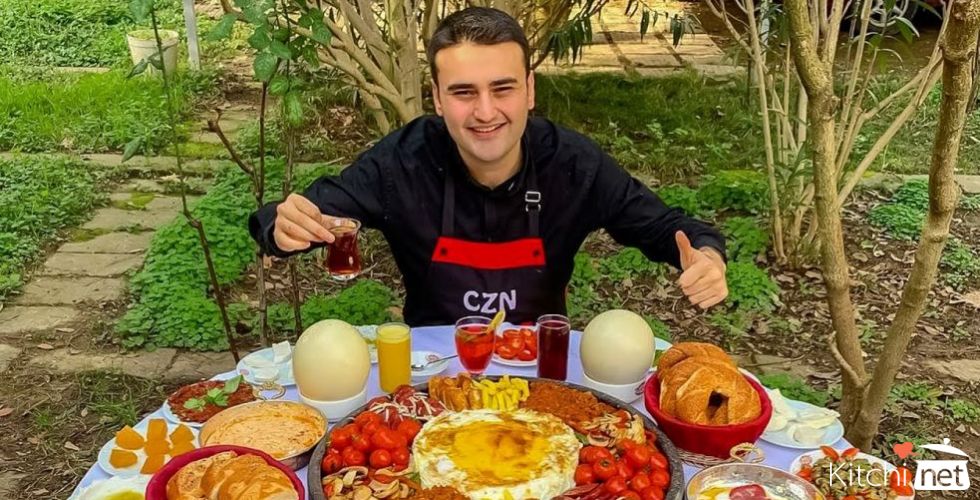 We truly appreciate your kind words

Thank you and much love from Lebanon .

Sama Jad is the first Saudi female to win the biggest Award in the Arab world for cooking !

The most delicious recipe to kick off your weekend ! 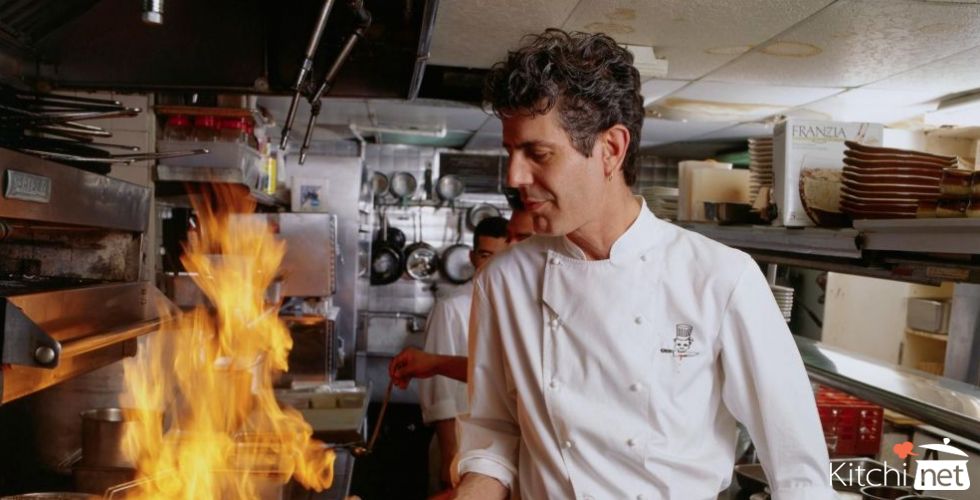 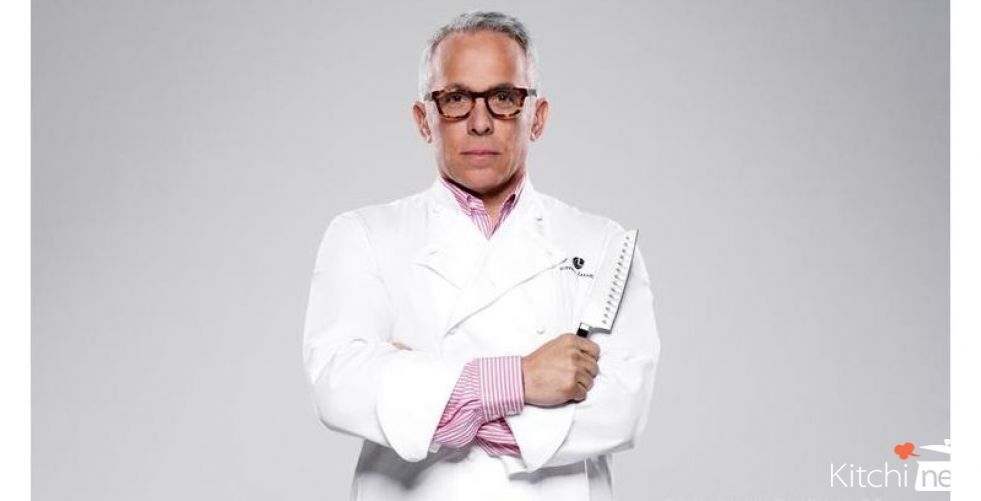 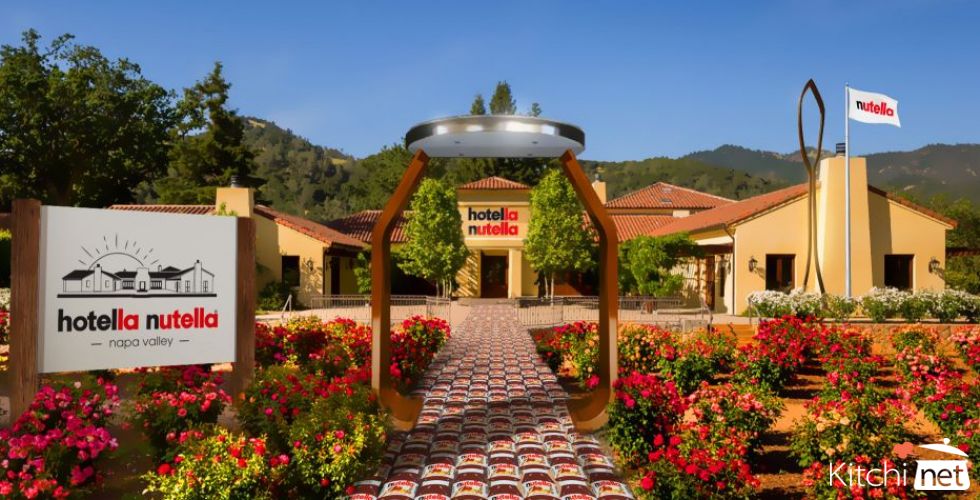 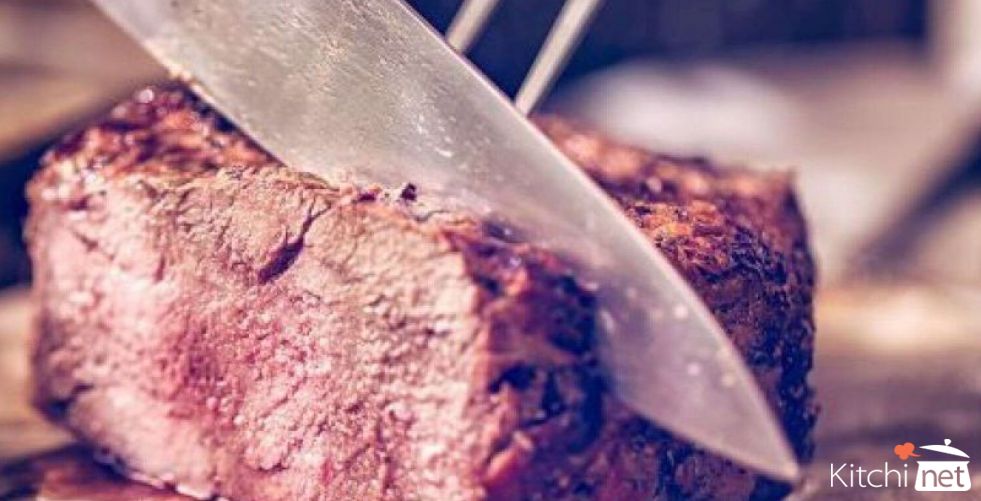 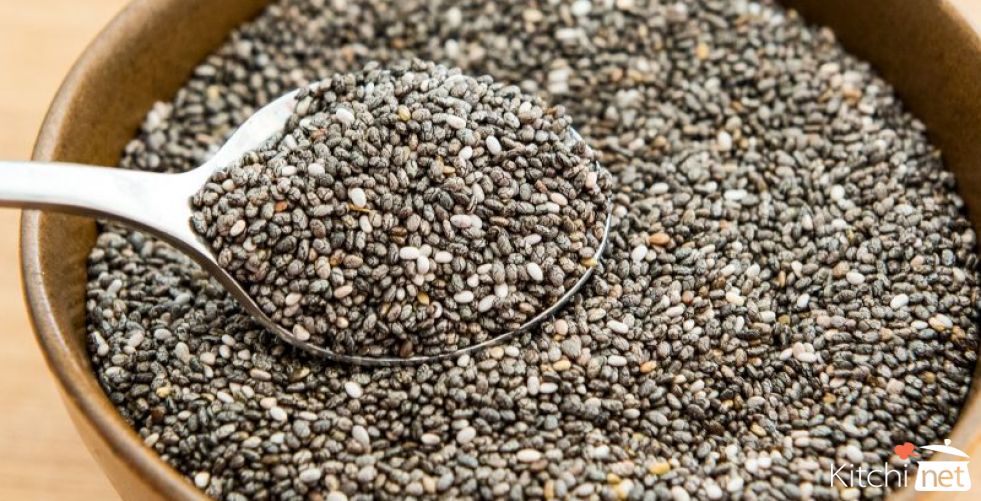 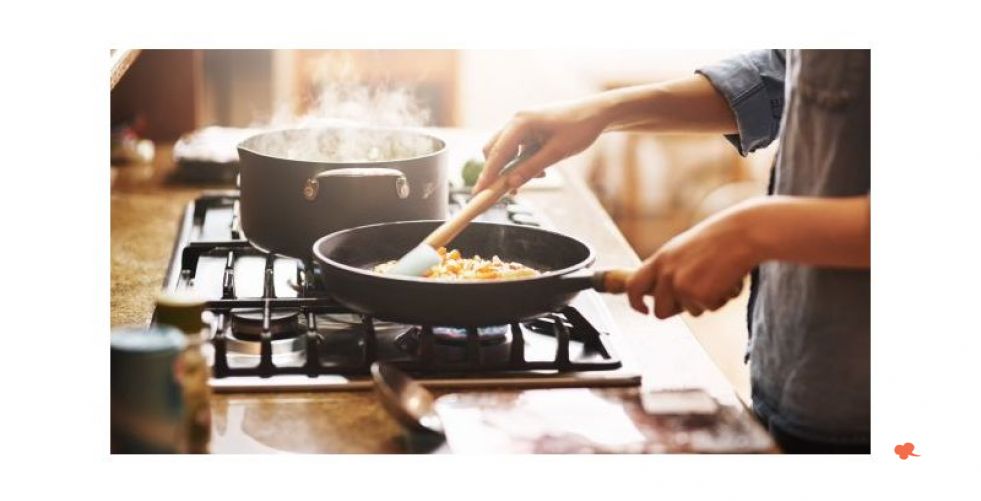 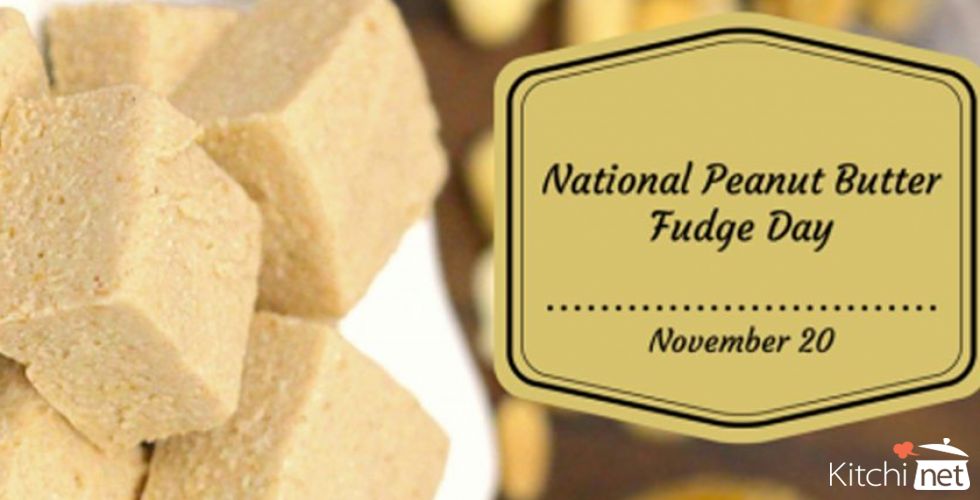