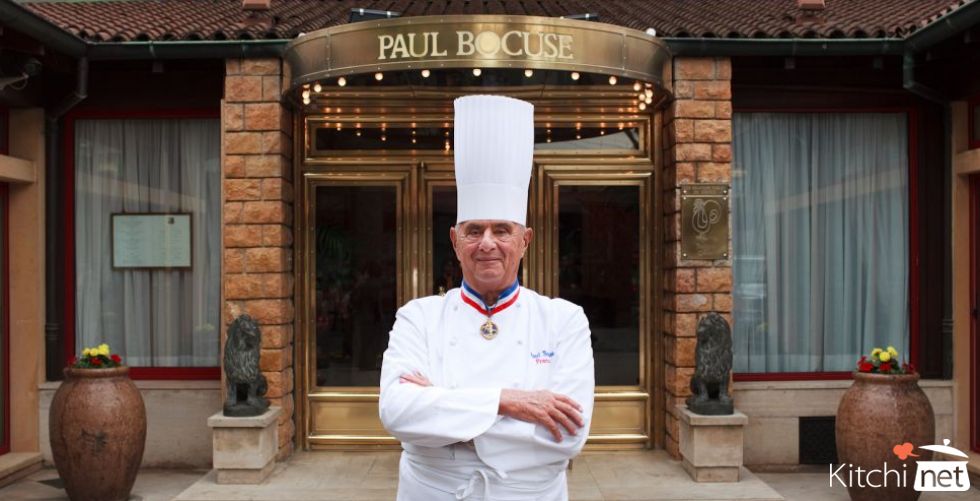 Paul Bocuse is named the “Father of Culinary Art” in France. He’d been a cooking icon for several years. Bocuse was an ambassador of contemporary French cuisine and he was one of the best chefs to be affiliated with Nouvelle Cuisine, which isn’t a lavish cuisine as opposed to the traditional cuisine, as it provides value to fresh good quality ingredients. He wasn’t only the king of culinary but also a king-maker as he properly trained his students to be top chefs all over the world. Having the Chef of the Century and Leadership awards beautifying his name, this superstar will best be recalled by the cuisine he served as well as the palette that savor the tastes until now.