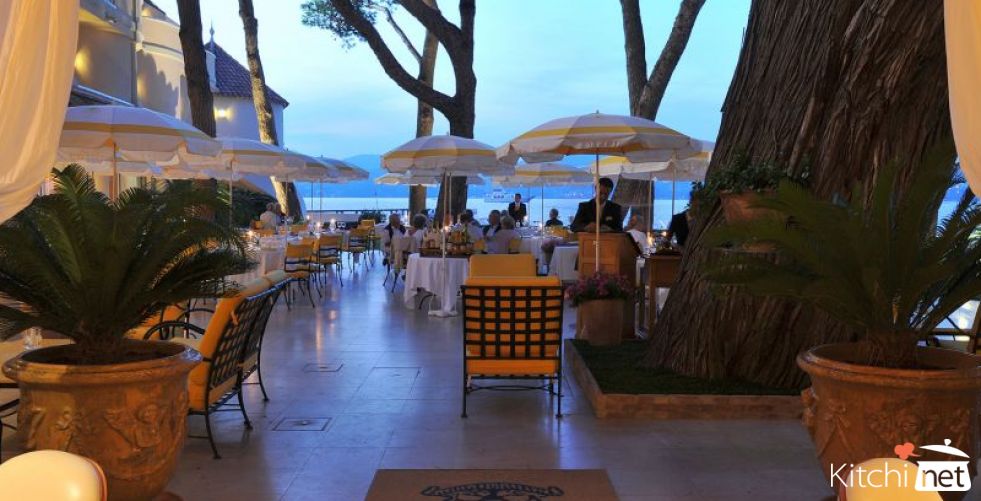 Arnaud Donckele has been named as the best chef in the world for the work at his La Vague D’Or restaurant in Saint-Tropez, France.

The French chef was awarded by the Annual Le Chef List: a round up of 100 chefs produced by asking two and three-starred Michelin chefs to provide five names they think best represent the cooking profession, and one name they would like to see at the top of the list.

Donckele earned three stars at just 35-years-old which made him one of the youngest chefs to ever claim the coveted Michelin title.

He has described his cuisine as a "rustic journey through the Mediterranean" inspired by the Saint Tropez, Provence area where the restaurant is located.

The tasting menus at La Vague D’Or are offered in three options, one of which is called "Stroll Through The Gardens" where vegetarian guests are invited to sample five acts created from the restaurant's garden and ingredients from the magical sounding "botanist Bodo".