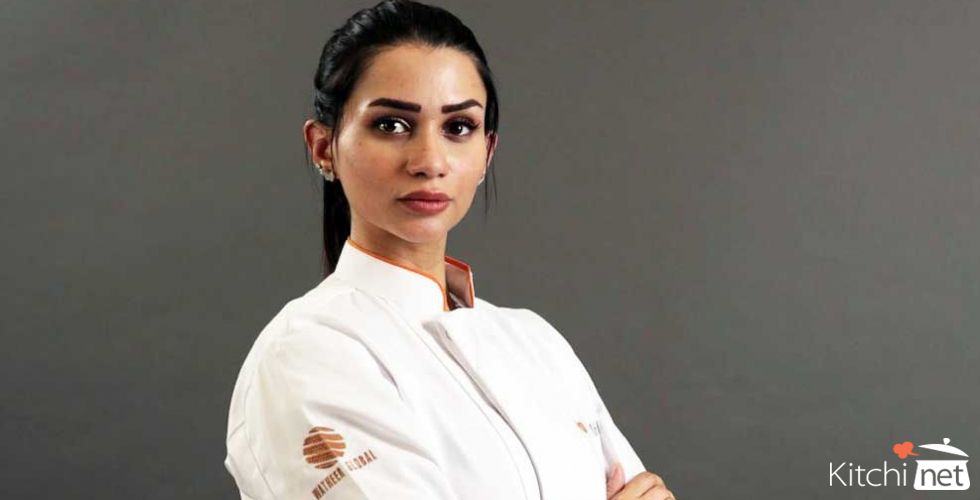 Sama Jad is the first Saudi female to win the biggest Award in the Arab world for cooking, in addition to being the first woman to win the title.


This award in the fourth season of the program that is shown on the mbc channel.
Chef Sama said that what distinguishes her is providing food with love, as during the previous episodes Sama was able to give instructions on her dishes that mix the flavors of Saudi food with other types of food.

Sama Jad explained since the beginning of the season that she believes in herself, and that she can reach what she wants and achieve, stressing that women must believe in themselves in the world of cooking, as winning the title represents a new life.

She added, “The most helpful thing is to have faith and ability in myself, my husband and my children.”
She always loves teaching people this profession to make them love it, “because eating brings all people together,”
In order to be good in the field of cooking, Arab women were advised to believe in their ability to achieve themselves and to present their idea in a way that would be accepted by those who followed eating. she says